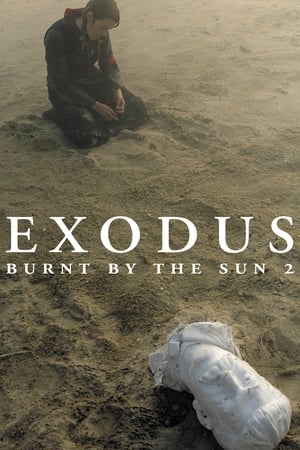 Burnt by the Sun 2: Exodus

Epic film about WWII, a sequel to Utomlyonnye solntsem (1994). Evil Stalin is terrorizing people of Russia while the Nazis are advancing. Russian officer Kotov, who miraculously survived the death sentence in Stalin's Purge, is now fighting in the front-lines. His daughter, Nadia, who survived a rape attempt by Nazi soldiers, is now a nurse risking her own life to save others. In the war-torn nation even former enemies are fighting together to defend their land. People stand up united for the sake of victory. Written by Steve Shelokhonov

soldier in a lorry